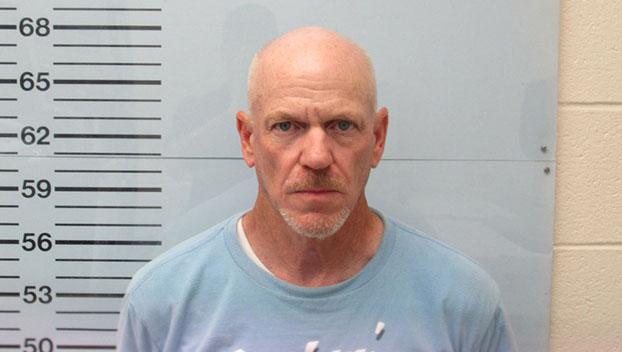 A report of stolen jewelry from a Mississippi residence helped law officers uncover a string of jewelry and heirloom thefts in the north part of the state.

A Mississippi man has been charged with a string of thefts where jewelry and other valuables were taken from residences.

Steven Tisdale, 56, of Blue Mountain man with seven counts of Grand Larceny, according to the Oxford Police Department.

On July 22, OPD took a report of jewelry being stolen from a residence. The investigation uncovered similar incidents being investigated by the Lafayette County Sheriff’s Department. A joint investigation was then conducted and led to the recovery of stolen jewelry and heirlooms worth thousands of dollars.

On July 15, investigators with the sheriff’s department arrested Tisdale on two counts of Grand Larceny and was issued a $25,000 bond. Tisdale, who was out on bond, is currently in the DeSoto County Jail awaiting extradition back to Oxford and his bond was revoked.

“We would like to thank the Lafayette County Sheriff’s Department and Clean Sweep Cleaning Service for their assistance in this case,” OPD said in a statement.

If anyone believes they may have been a victim of a similar incident, they are asked to contact OPD or the Lafayette County Sheriff’s Department and ask to speak to an investigator.