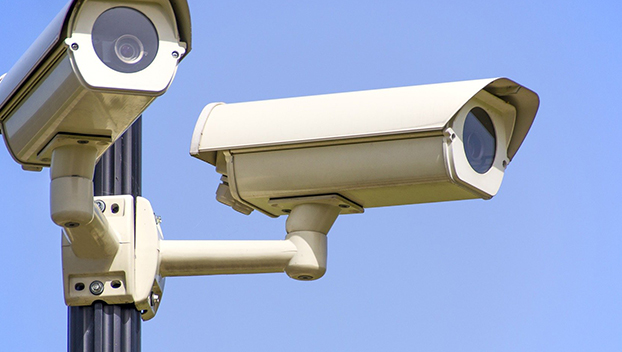 Video cameras will soon be required at all Vicksburg businesses and shopping centers with parking lots containing 25 or more parking spaces or buildings of 2,000 square feet or more.

The Board of Mayor and Aldermen Monday approved the “Parking Lot and Building Security Ordinance” requiring that cameras be mounted on the buildings surrounding or facing the parking areas and covering entrances and exits of buildings.

According to the ordinance, “Every retail business center shall install, maintain and operate a security camera system capable of producing retrievable and identifiable images and storing then on digital video recorders other comparable media that can be enlarged and used to assist law enforcement in offender identification, apprehension and prosecution.”

The law also lists the camera specifications, including the capability to store data for 30 days. Shopping center managers are required to operate the security cameras at least two hours before the first business opens and two hours after the last business closes seven days a week.

The ordinance, which was published Friday, is effective in 30 days.

It allows existing businesses one year to install the cameras. New businesses that begin after the ordinance takes effect will have to comply with the ordinance before opening. The fine for violating the law is $1,000 per day and “each day of non-compliance constitutes a separate violation,” according to the ordinance.

The ordinance cites a U.S. Justice Department Community-orient Policing study that determined there is a reduced level of fear among people who are aware they are under video surveillance and people are encouraged to be more security conscious.

The study, according to the ordinance, “Also concluded that those security camera systems may drive offenders away from committing offenses that take time as they run a greater risk of capture.”

“I think from a safety and shopping and law enforcement, it’s going to be a great thing especially in the prosecution of people who commit crimes,” said A.G. Helton, chief executive officer for Action Properties of Yazoo City, which manages several properties in Vicksburg.

“I do like the fact that we do have 12 months to be installed because this could turn out to be an expensive proposition, but I think the city was forward-thinking in this for the best interest of the fine people of Vicksburg.”

Paul Patel, manager/partner in Vicksburg with Southern Hospitality Services LLC, which owns several hotels in the city, said all of the company’s properties “already have a security system, as the safety of all our guests and employees is of utmost importance to us. Cameras cover all entrances to the parking lot and also entrances into the buildings.”

“This is a great tool to help our police department police this city,” Mayor George Flaggs said. “We can’t hire enough police officers or put out a lot of cameras ourselves. We’re not doing anything different than some other cities. This is a necessary tool to help police Vicksburg; it’s a safety tool.

“All we’re doing is bringing something forward that we believe is in the best interest of the public; it’s a safety feature.”