Mississippi sheriff: Two arrested after children tested positive for crystal meth from drug use in homes 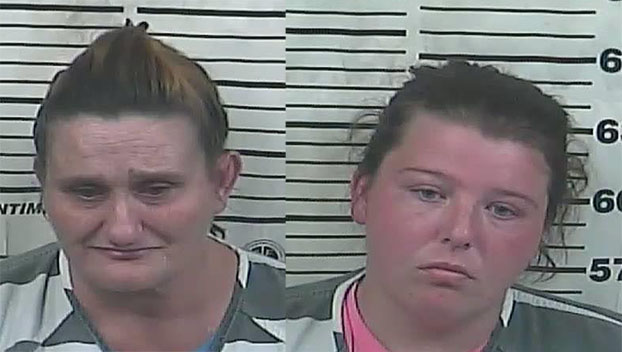 In the past two months, Mississippi deputies in Perry County have arrested two people in connection with crimes against children.

Each case the children tested positive for Crystal Meth and involved drug use in the home by parents.

What Mississippi city is setting tax revenue records in…