$1.1 Million bond set after man already out on bond for North Mississippi crimes arrested in another part of state 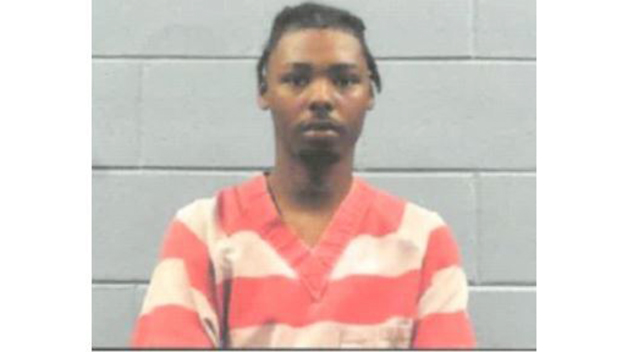 A man out on bond on armed robbery and home invasion charges in Oxford has been arrested in connection with a series of auto thefts and auto burglaries hours away in Brandon.

News sources in Jackson report that Brandon Police have charged Laquavious Deon Swinney, 19, has been charged with four counts of auto theft, and one count of auto burglary.

An investigation by police has led to the discovery that Swinney was already out on felony bond for previous charges through Oxford Police Department, including armed robbery, conspiracy to commit armed robbery, and house burglary/home invasion.

Swinney’s arrest in Brandon stems from the investigation of a series of auto thefts and auto burglaries in Brandon between Aug. 4-16. A total of six cars were stolen or burglarized, and a total of four firearms were stolen during these crimes.

All six of the victim vehicles were unlocked, and all of the stolen cars had keys/fobs were left inside them.

Swinney’s bond was set at $1.1 million for all charges. He is currently in the custody of the Rankin County Jail.