Police seek help in catching ‘armed and dangerous’ Mississippi murder suspect; have you seen him? 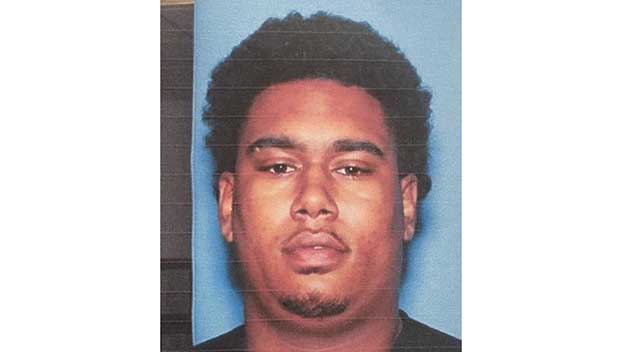 Mississippi law enforcement officers are seeking the public’s help to locate a murder suspect they say is armed and dangerous.

Investigators say the shooting happened Friday night or Saturday morning, but they did not release the name of the 20-year-old male victim or the circumstances of the murder.

Dunn is charged with murder, three counts of attempted murder and shooting into a motor vehicle, deputies said.

Dunn is described as 6’2″ and approximately 290 pounds. He was last spotted Sunday in Copiah County.

Two Mississippians hospitalized after ingesting livestock drugs as they…