Two Mississippians hospitalized after ingesting livestock drugs as they self treat COVID-19; State warns animal drugs can be highly toxic to people 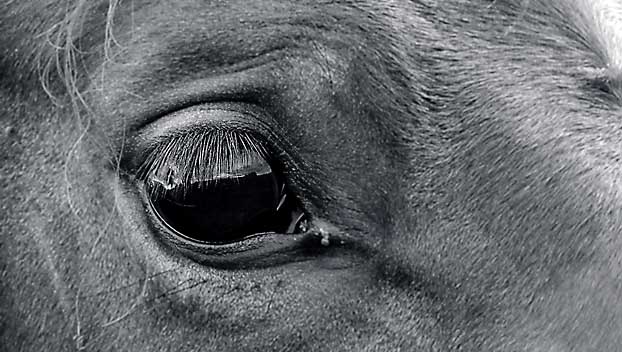 The Mississippi Health Department is warning people not to use livestock medicine to try to treat COVID-19, after poison-control centers received calls about some ingesting it and becoming ill, including two people who were hospitalized.

Meanwhile, as Mississippi continues seeing a sharp increase in coronavirus cases, state health officer Dr. Thomas Dobbs is reminding residents of an order he issued last year under which residents who contract the virus can be fined or jailed if they don’t quarantine.

His tweet about the order on Friday received both support and criticism.

Mississippi’s Department of Health reported Monday that 7,249 new cases of coronavirus were confirmed in the state over the weekend. Department officials also announced that 56 more people had died of the coronavirus, bringing the death toll since the start of the pandemic to 8,047.

At least 70% of recent calls to the Mississippi Poison Control Center have been related to ingestion of livestock or animal formulations of ivermectin purchased at livestock supply centers, Mississippi Department of Health officials said last week. They did not say exactly how many calls were received.

Most callers — 85% — have had mild symptoms, health department officials said. One person was advised to see a physician because of the high dosage they said they took.

“Patients should be advised to not take any medications intended to treat animals and should be instructed to only take ivermectin as prescribed by their physician,” State Epidemiologist Dr. Paul Byers wrote in a memo Friday. “Animal drugs are highly concentrated for large animals and can be highly toxic in humans.”

The U.S. Food and Drug Administration has approved ivermectin in both people and animals for some parasitic worms and for head lice and skin conditions. It has not approved its use in treating or preventing COVID-19 in humans.

For those who contract the virus, failure to quarantine, if ordered to do so by a health officer, is punishable by a fine of $500 to $5,000, imprisonment for up to five years, or both, under Dobbs’ order.

Responding to questions Monday from The Associated Press, Health Department communications director Liz Sharlot said the COVID-19 isolation order, which applies to schools as well as individuals, has never been enforced. “This is an option if necessary,” Sharlot said. She said enforcement is up to local law enforcement officers.