Mississippi still on fire with COVID-19; more coronavirus new cases so far in August than prior six months combined

The additional cases reported Tuesday brings the total number of cases found in the state since the pandemic began to 416,789.

The total number of cases indicates approximately 14 percent of all Mississippians have tested positive for the virus since the pandemic began.

Mississippi has seen a steep rise in cases since early July.

Since the beginning of August, Mississippi has already reported more new cases than any month since the pandemic began in March 2020.

Here’s how the monthly numbers break down for each month of 2021:

MSDH reported 111 new deaths on Tuesday, bringing the total death toll to 8,158. Approximately 70 of the deaths reported Tuesday were discovered through death certificate analysis and dated from between June 25 and August 20.

The recent spikes in cases and deaths have prompted more people to get vaccinated.

Through Monday, only 38 percent of the total population has been fully vaccinated, nearly the worst in the nation and well below the U.S. average of 50 percent.

The 7-day, daily average of new cases dipped slightly to 3,497 on Tuesday.

The 14-day, daily average of new cases dropped slightly to 3,446 with Tuesday’s update.

The numbers in this table are provisional. County case and deaths totals may change as investigation finds new or additional information. 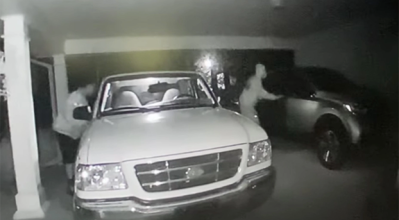