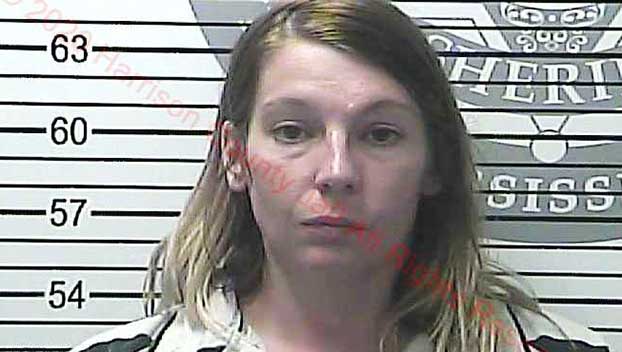 A Mississippi woman who supported a shopping addiction by embezzling $303,000 from her employer will serve five years on probation for her crime.

In January 2020, O’Neil pleaded guilty to a felony charge of embezzlement. At her plea hearing, she admitted stealing between $1,400 to $1,600 a week from 2012-2017 while she worked as a bookkeeper at J.O. Collins Contractor Inc., a construction company in Biloxi.

A company audit revealed the theft. O’Neil said she was able to disguise what she was doing by writing off the payments as a business expense, but then deposited the money into her personal account.

Defense attorney Don Rafferty said Monday that O’Neil has paid $189,526 of what she owes in restitution. During her plea hearing, O’Neil said she planned to sell some family land in order to make a significant payment to her former employer.

O’Neil is expected to pay $300 a month until full restitution is made.