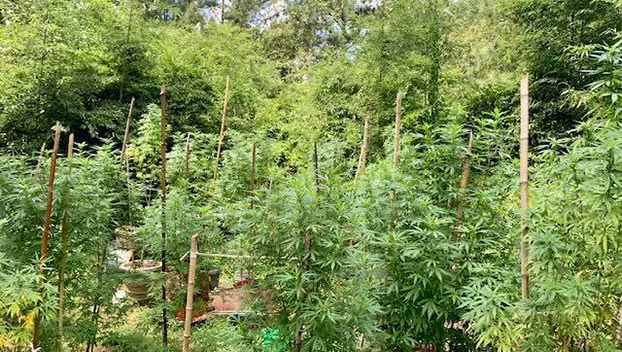 Three people have been arrested and 134 marijuana plants have been seized after the discovery of  a marijuana growing operation in Southeast Mississippi.

Three people were arrested and charged with Manufacturing Marijuana. The identities of the suspects have not been released.