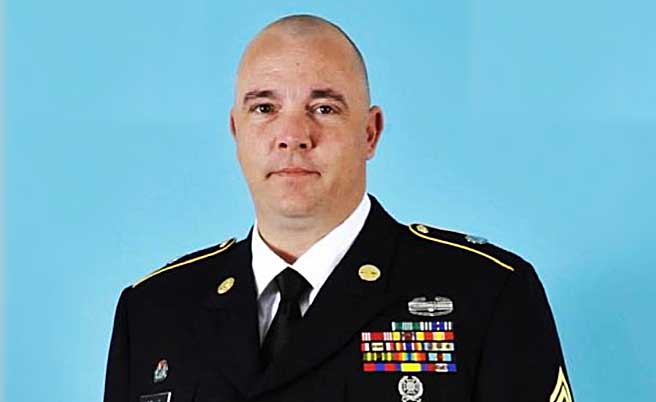 “Our thoughts and prayers are with his family, friends and fellow service members during this time of loss,” a Mississippi National Guard spokesman said in a news release.

When Belue began experiencing medical issues, he was immediately assessed by Guard staff and was being transported to Forrest General Hospital, but died en route.

He served on two deployments with the 155th Armored Brigade Combat Team, Mississippi National Guard in support of Operation Iraqi Freedom in 2005 and again for Operation Enduring Freedom in 2009.

Mississippi man sends shivers through social media when he…