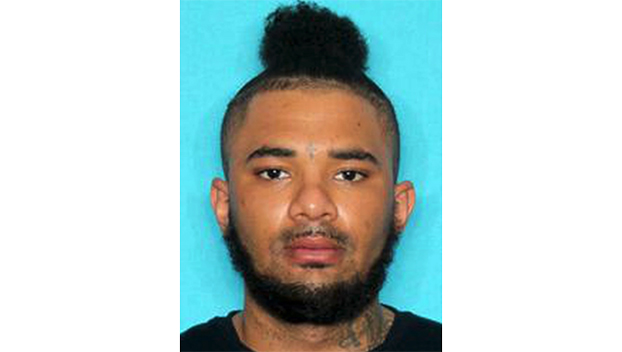 A man accused of killing an 8-year-old girl in Louisiana was arrested on murder charges in Mississippi Thursday.

Verret is accused of shooting at a vehicle at approximately 8:30 p.m. on March 22 in Houma, Louisiana. Eight-year-old Treyce Bryant was struck in the back seat of the car and was carried to a local hospital by a man and a woman. Bryant was pronounce dead upon arrival to the hospital.

Police believe the shooting was a result of a feud between Verret and the man in the car. The shooting remains under investigation.

Verret is awaiting extradition to Houma.