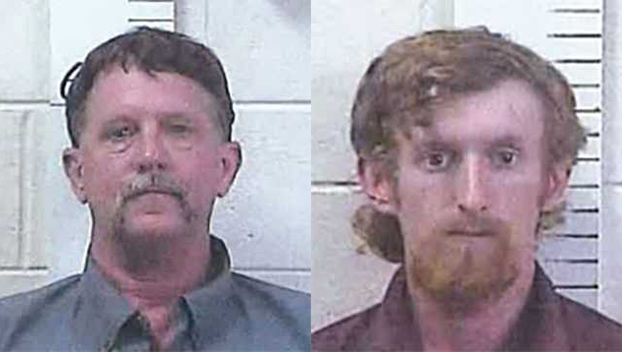 A Mississippi father and his son were found guilty of a hate crime Thursday.

The Twiners were arrested in September 2020 for shooting at two teenagers on a four-wheeler.

The Twiners admitted at the time of the incident that they fired shots  at the teens and admitted to chasing them down with their truck. The Twiners told deputies that the teenagers were driving erratically and speeding and they were trying to find out who they were and apprehend them.

The teens were not injured in the incident.

The two will be sentenced on Friday, August 27.