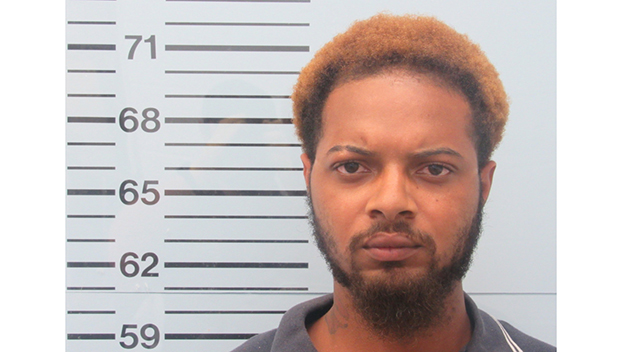 A second arrest has been made in the murder of a recent Ole Miss graduate.

On August 25, the Oxford Police Department arrested Bronjase Robertson, 25, of Oxford and charged him with accessory after the fact in the murder of John Adams.

Robertson was taken before a Justice Court Judge today and given a bond of $150,000.

The suspect in the fatal shooting, Keith Lamont, Jr., 19 of Batesville, was taken in front of a Lafayette County Justice Court judge and charged with First Degree murder in the death of John Adams, 24 of Oxford on August 22. Harmon was issued a bond of $1 million.

Harmon, who allegedly shot Adams at the Links Apartment in Oxford early Saturday, was taken into custody after OPD officers were dispatched to the complex after witnesses heard gunshots. 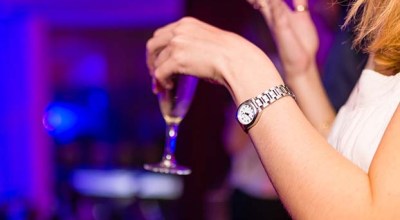