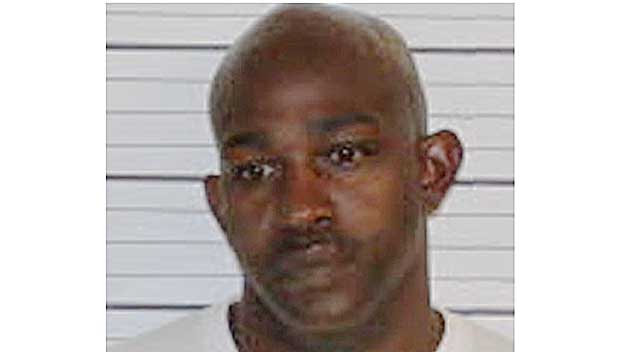 A Tennessee man was convicted Friday in the 2017 murder of his wife whose body was discovered in the trunk of her repossessed car on a Mississippi towing company’s lot.

A criminal court jury deliberated less than an hour before finding Melvin Summerville, 43, guilty of first-degree murder in the death of his 42-year-old wife, Anitra Jones-Summerville, Shelby County District Attorney Amy Weirich said. He was automatically sentenced to life in prison.

According to testimony, the defendant had a history of assaulting his wife and in April of 2017 her family reported her missing. During an investigation, detectives received a call on April 10, 2017, from a Horn Lake, Mississippi, towing company where employees had discovered a body in the trunk of a car registered to the victim.

The company had towed the car from Memphis earlier that morning on behalf of a credit agency. The decomposing body was that of Anitra Jones-Summerville. The cause of death was multiple gunshot wounds.

Detectives determined that her husband was the last person to see her alive, and that he had told a friend he killed her and how he killed her. Also, phone records showed Summerville returned to the crime scene within 24 hours.