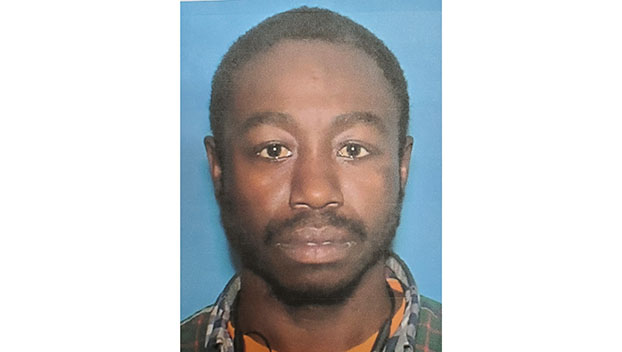 A Mississippi fan is facing murder and aggravated assault charges after a 2 a.m. argument with a woman turned deadly.

Officials with the Choctaw County Sheriff’s Office arrested Jack Goss Jr., who reportedly opened fire on a woman early Saturday morning at near the intersection of Spay Road and Weir-Highpoint Road east of Louisville.

According to a news report from WCBI in Columbus, the shooting stemmed from an argument between Goss and the woman.

When deputies got to the scene, they found  gunshot victim Jennetta Hughes. Hughes was transported to Winston Medical Center, where she died from her injuries.

This shooting remains under investigation.