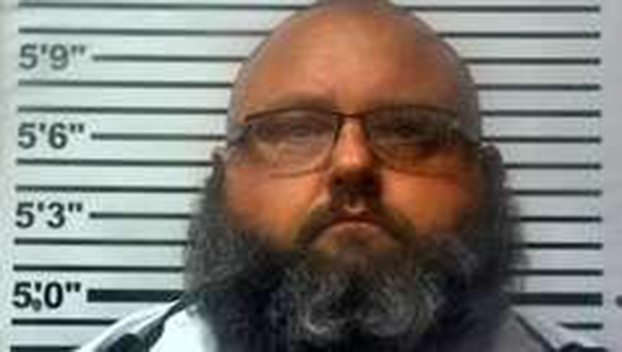 A former Mississippi volunteer fire department chief has been arrested and is accused of stealing tens of thousands of dollars from the local fire department.

William Lee Garick, 42, was arrested and charged with two counts of embezzlement by the Jones County Sheriff’s Department Tuesday morning.

Garick is accused of taking as much as $400,000 from the account, sources close to the case said, which would make it one of the largest embezzlement cases in county history.

Jones County supervisors are looking to revise the organization of fire service in the county in order to establish accountability with the funds.

“The Jones County Fire Council is deeply saddened to report that Lee Garrick, former President of the Fire Council, has been arrested, accused of embezzling money from the county’s fire service.

To think of one of our leaders taking funds meant for the protection of the county is unthinkable and unconscionable.  Those actions, if proved true, have single handedly caused a breach of trust between the citizens of Jones County and the volunteer firefighters who work so hard to protect them with no thought of compensation.

The Fire Council is in the process of reorganizing, replacing the former officers with new officers as of August 10, 2021, and taking steps to make certain this never happens again.  We also continue to work with the Jones County Board of Supervisors to come up with a plan for fire service in the county.

Leaders, community servants and those in positions of trust have gone astray before.

This time, it is in our house.  For that, the Council remains truly sorry. The Council will continue to do all it can to make the citizens, fire departments, and firefighters whole and earn back the trust we lost from each of you.  Additionally, we will continue to work with each law enforcement agency involved in the investigation, to ensure that the person responsible will be held accountable to the fullest extent of the law.”

With hurricane closures over, Mississippi reports thousands of new…