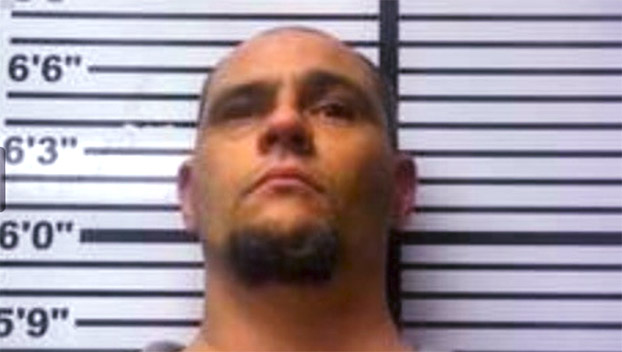 WJTV in Jackson reports that Chad Williamson, 39, has been charged with felony malicious mischief.

Deputies from the Jones County Sheriff’s Department arrested Williamson at the scene where Williamson allegedly crashed his truck into a home on Highway 11 south near Ellisville.

Officials say Williams intentionally rammed a GMC Sierra pickup truck into the bedroom of the house after his ex-girlfriend broke up with him.

No one reportedly in the house at the time of the wreck.

Additional charges are pending at this time.

These Mississippi counties have the most people concerned with…