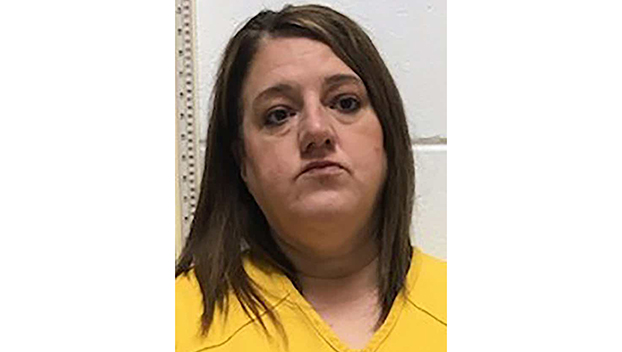 The former treasurer of a now defunct Crime Stoppers group has been sentenced after pleading guilty to stealing $50,000 from the organization.

Alana McBride has been sentenced to a year and a half of house arrest and 18 and a half years of post release supervision for her guilty plea to taking thousands from the Crime Stoppers of Pearl River County.

A grand jury indicted McBride back in 2020 on two counts; one for embezzlement of public property taking money from the Crime Stoppers of Pearl River County between Feb. 1, 2014 to June 30, 2018, and a second count for knowingly falsifying documents and records.

As part of her guilty plea entered on Aug. 20 of this year, the second count was dropped.

According to court records, McBride took $52,101 from Crime Stoppers of Pearl River County, which she will be required to pay back during her 18 plus years on post release supervision.

She will also be required to pay the State Auditor’s office $8,088.

Fifteenth District Attorney Hal Kittrell said McBride is expected to pay the restitution and those fines over the next 18 years. Even if she pays back the money owed immediately, Kittrell said she will still have to be on post release supervision for five years.

Also, the guilty plea will be on her record, so any time she applies for a job or to volunteer for another organization, they will be made aware of her plea.

I think we put the safeguard in place to keep the next business or organization protected,” Kittrell said.

If for any reason she is convicted of another crime, she will have to serve out the 18 and a half years in her sentence, Kittrell said.

Mississippi police: Intruder entered residence in middle of the…