Mississippi woman arrested in knife attack of two people. Deputies arrest her after finding her running down road with knife. 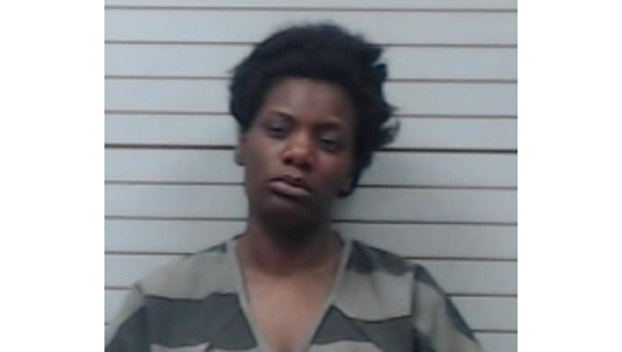 A Mississippi woman was arrested Wednesday after she reportedly attacked two people with a knife.

Shortly after 6 a.m. on Sept. 1, Lee County deputies responded to a 911 call  about a stabbing in the industrial park in Saltillo. When they arrived at the scene, deputies found two people who had been stabbed with multiple lacerations.

Deputies found the Thompson running up the road with the knife still in her possession. Thompson was taken into custody without incident.

Thompson, 30, of  Tupelo, was charged with two counts of aggravated domestic violence. Her  bond was set at $50,000.