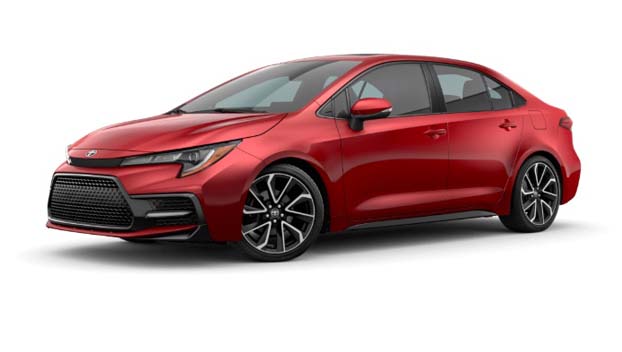 The Toyota Mississippi assembly plant is beginning a three-week production break Monday as part of the company’s global slowdown in auto manufacturing.

Toyota is the world’s largest automaker by volume. It announced last month it would reduce global production for September by 40%, to about 360,00 vehicles.

At the plant in Blue Springs Mississippi, employees originally were going to take a two-week break. The Northeast Mississippi Daily Journal reported a third week was added later, pushing the production restart to Sept. 27.

Employees can take unpaid leave without penalty; they can go to the plant and work will be provided; or they can take paid time off.

Vehicle supply parts shortages on top of a tight supply of chips have forced automakers around the world to slash production.