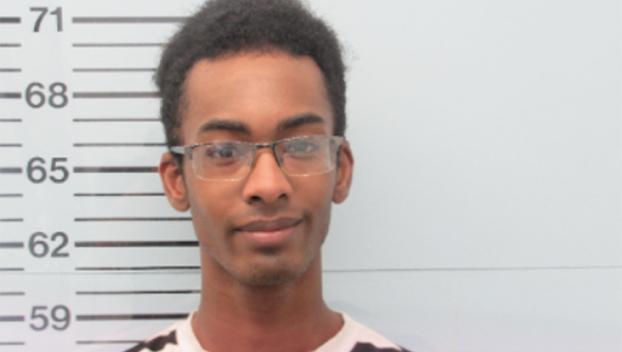 A former Mississippi mayoral candidate has been accused of stealing thousands of dollars from his current employer.

Officers learned that a current employee at both locations, who was off duty at the time, entered the businesses and took roughly $2,800 from the two locations. Pettis, who earlier this year ran for mayor of Oxford opposing Mayor Robyn Tannehill, has been identified as the suspect.

Investigators were called to the scene and a search warrant was obtained which ultimately led to the discovery of the missing money. Pettis was subsequently arrested for Grand Larceny.

A Lafayette County Justice Court judge issued Pettis a $15,000 bond. This is still an ongoing investigation and further information could be added at a later date.