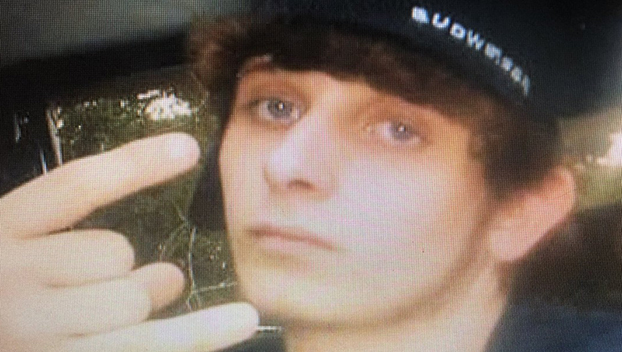 The human remains found by a logging crew in Itawamba County have been identified as that of an 18-year-old who went missing more than 12 years ago.

According to Itawamba County Sheriff Chris Dickinson, the bones, including a skull, that were found on Tuesday have been identified as that of  Jamie Wright, 18, who went missing in 2008.

The bones were lying on the ground and were not buried or hidden, according to officials. They were take to the State Crime Lab in Pear.

A jacket and a wallet with Wright’s identification was found by investigators near the same spot where the bones were found, according to Dickinson.

Wright disappeared on Thanksgiving week in 2008 and was last seen in Tremont in a wooded area getting into a car with an unidentified person. He was never seen or heard from again.