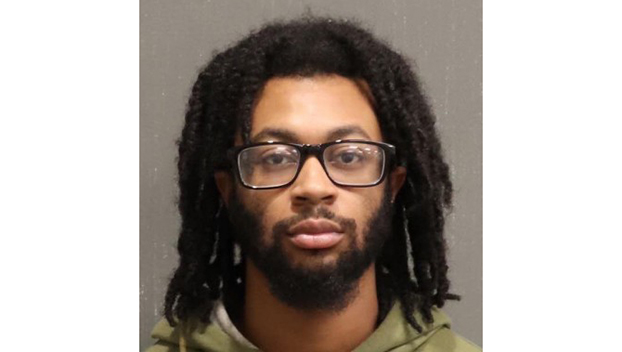 A Mississippi man who was out on bond in connection with a Hattiesburg murder now faces murder charges in Tennessee.

Alex Carmichael Williams, 23, was arrested in Nashville Wednesday and charged with first-degree murder, according to Nashville news sources.

Williams, a truck driver from Hattiesburg, faces murder charges in connection with the 2020 fatal shooting of Darrell Lamont Walker, 55, behind a market on W. Trinity Lane in Nashville.

Nashville officers responded to a shooting call shortly  after midnight on Aug. 15, 2020 and found Walker suffering from gunshot wounds. He died shortly after arriving at a local hospital. A witness who heard the shots reported seeing a person run from the scene toward W. Trinity Lane. Investigation by North Precinct Detective Justin Vaughn led to the identification of Williams as the suspect. Williams surrendered in Nashville Wednesday on a 1st degree murder indictment in connection with Walker’s shooting death.

At the time of his arrest, officials with the Metro Nashville Police Department determined Williams was free on bond for another murder in Hattiesburg, where Williams lives.

In October 2020, Williams was charged with first-degree murder in connection with the death of Jermaine Hunter, who was murdered in a shooting outside of his residence on June 29, 2020.

MPND officials report that Williams is currently being held without bond and will be arraigned in Criminal Court in the near future.