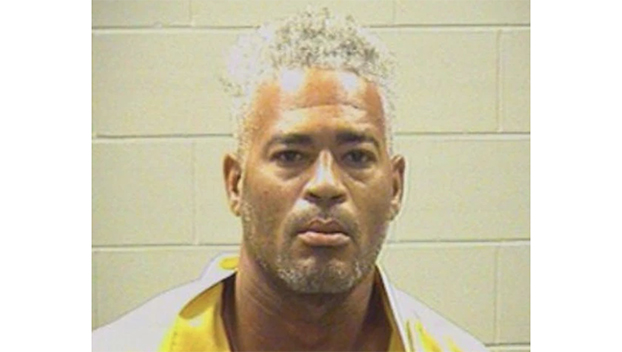 Charges have been upgraded against a man who barricaded himself in a seven-hour standoff with Mississippi police after reportedly shooting his wife multiple times .

Vinet Williams Moore, 41, is now facing a charge of attempted murder. His initial charges from the Thursday morning incident were for domestic violence, aggravated assault. The charges were upgraded Friday.

According to WLOX in Biloxi, Moore and his wife were arguing at a home on Brookstone Drive in the St. Martin community where Moore reportedly shot his wife multiple times. Deputies exchanged gunfire with the Moore when they arrived on the scene. At the same time, Deputies were able to get the woman out of the house and have her transported to a local hospital.

Still armed, Moore went back into the house where two teenagers were. The teens were able to get out of the home through a window.

After a 7-hour standoff  Moore surrendered to deputies.