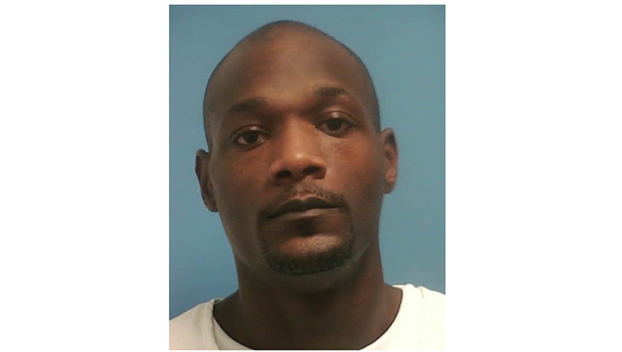 A Mississippi inmate serving multiple life sentences for kidnapping and sexual battery escaped on Friday while he was being escorted to a family funeral.

Garnett Hughes, 33, escaped from about  9:30 a.m. Friday from East Mississippi Correctional Facility authorities while being escorted to a funeral in Belzoni.

Hughes is described as a Black male that weighs 171 pounds and is 6-foot-1-inch tall. MDOC said he should be considered dangerous.

Hughes has reportedly escaped from prison at least  two times before Friday’s incident.

Hughes pleaded guilty and was convicted in 2014 on two counts of kidnapping and sexual battery in Alcorn County, according to state court records.