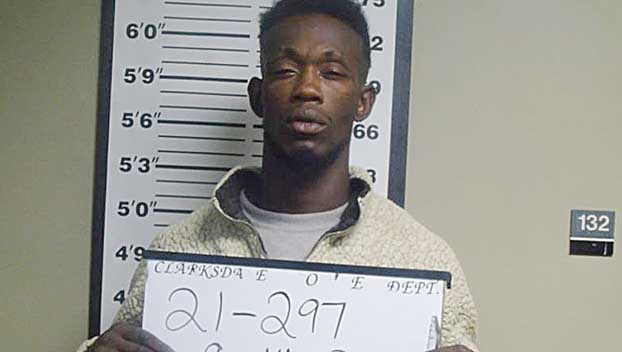 A Mississippi man was arrested Tuesday after police say he shot out a window at the mayor’s office in city hall.

Police say the window was shot out over the weekend.