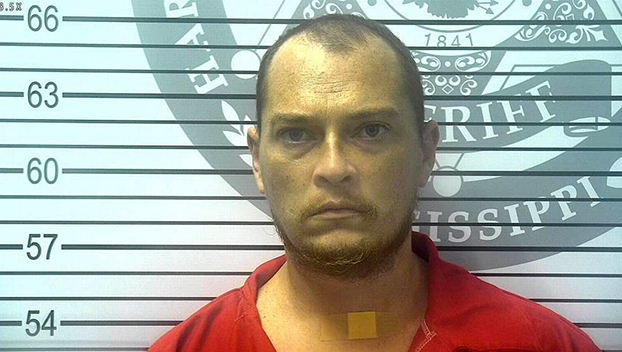 A Mississippi man pleaded not guilty Tuesday to charges of capital murder and other felony counts in the February slaying of a sheriff’s deputy.

Prosecutors say Boutte was shot while responding to a 911 call placed from Rohrbacker’s home on Feb. 1. A second deputy shot and injured Rohrbacker.

An arraignment hearing for Rohrbacker has been scheduled for Monday.