Mississippi felon indicted in shooting death of his own sister 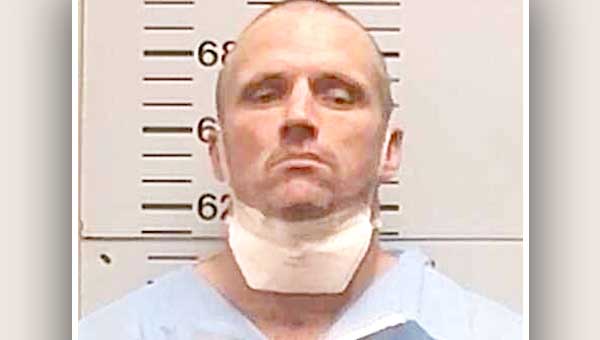 A Mississippi man accused of killing his sister has been indicted by the Warren County grand jury.

The two-count indictment charging Brian Keith Greer with murder in the death of his sister Heather Hearn and possession of a weapon after felony conviction was handed down by the grand jury during its August session.

Greer, 41, is accused of shooting Hearn on May 15, 2020, during an argument at her camper off Tiffintown Road. He was later arrested in Yazoo County and Yazoo County authorities recovered a .22-caliber pistol.