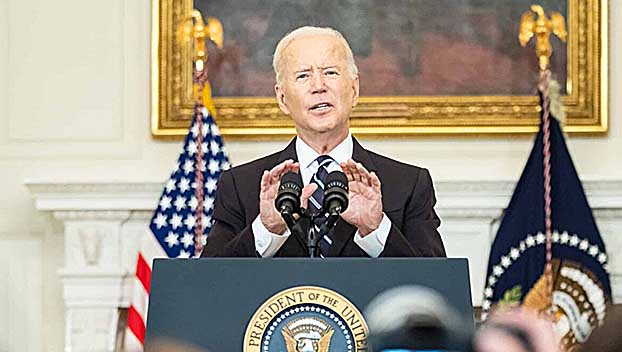 Biden’s mandate that all businesses with more than 100 employees must require employees to be vaccinated has drawn fire from Reeves, who says the state will join other GOP-led states in a lawsuit over the matter.

“We’re facing a lot of pushback, especially from some of the Republican governors,” Biden said Thursday. “The governors of Florida and Texas — they’re doing everything they can to undermine the lifesaving requirements that I’ve proposed.

“And some of the same governors attacking me are in states with some the strictest vaccine mandates for children attending school in the entire country,” he said. “For example, in Mississippi, children are required to be vaccinated against measles, mumps, rubella, chickenpox, hepatitis B, polio, tetanus and more. These are state requirements.”

Biden said effectively it’s hypocritical to complain about the federal COVID-19 mandate in the face of such stringent state mandates on other vaccines.

“But in the midst of a pandemic that has already taken over 660,000 lives, I propose a requirement for COVID vaccines, and the governor of that state calls it, quote, a ‘tyrannical-type move’? A ‘tyrannical-type move’?” Biden said. “This is the worst kind of politics because it’s putting the lives of citizens of their states, especially children, at risk. And I refuse to give in to it.”

But Reeves contends his position is correct because the state, not the federal government decided which vaccines to require.

“Yes, Mr. President, your unconstitutional mandate on small businesses, private employers, and American workers is a tyrannical-type move,” he wrote on social media Thursday. “There’s a huge difference between laws considered and enacted by a state’s duly elected legislative body with input of the people vs. one man threatening American workers’ ability to feed their families.

“If you can’t comprehend that distinction, you are in the wrong job — or the wrong country!”

Meanwhile, Mississippi became the state with the highest per capita death rate from COVID-19 this week with approximately 1 in 320 residents dying from the coronavirus.

“We’re recording well over 2,500 (cases) a day, in recent days, far more than we’d like to see,” State Health Officer Dr. Thomas Dobbs said. “A lot of that’s going to translate into the tragedy.” 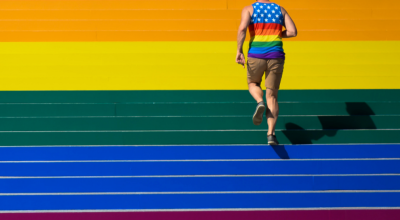 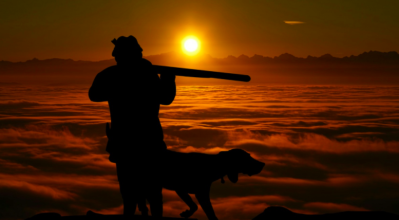 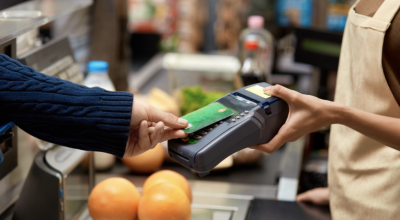