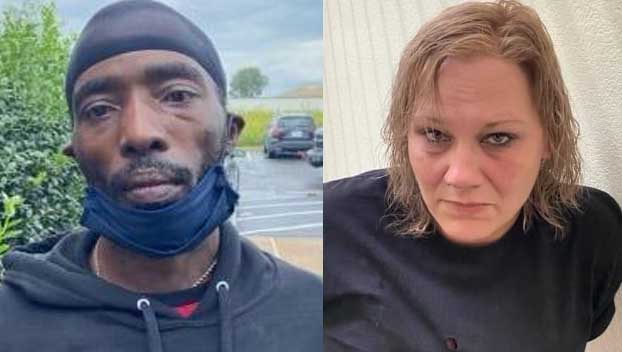 Two murder suspects accused of killing a 14-year-old boy in Tennessee were arrested Friday in Mississippi.

They were captured in Tunica, Mississippi, Friday afternoon by US Marshals Service agents.

Rice was listed on the Tennessee Bureau of Investigation’s Top 10 Most Wanted list.

Rice and Taylor, his girlfriend, were subject of a search since Monday night when police say they killed 14-year-old Israel Domingo Pascual.

The teenager had been with his parents and brother at a laundromat Monday evening His parents had left in one car while Israel and his brother were finishing up and preparing to leave.

Witnesses said a man, police believe to be Rice, walked up to the car in which Israel was sitting and unloaded a handgun into the car, striking the teen multiple times.

Police believe the shooter thought he was targeting someone else.