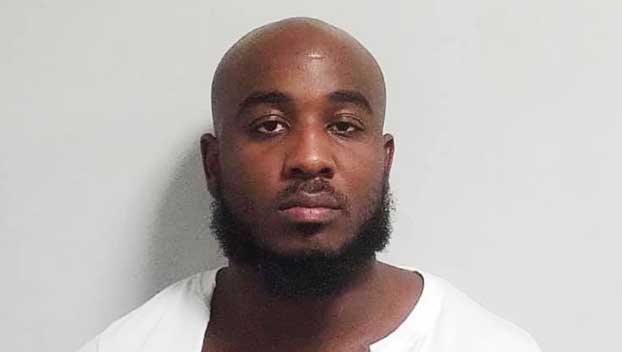 The Mississippi man who was shot and killed Saturday on the gaming floor of a Gulf Coast casino has been identified.

Police say just after midnight on Saturday they received 911 calls for an active shooter inside the Golden Nugget Casino in Biloxi.

Apparently, Johnson and accused shooter Jereme Lamond Jones, 30, of Mobile, Alabama, got into an argument inside the occasion first, then took the dispute out into a parking area where they began physically fighting.

Johnson apparently returned to the casino to flee the dispute, but Jones followed him, brandished a firearm and reportedly fired at Johnson multiple times, at close range.

It is not clear yet the nature of the dispute or even if the two knew one another prior to the confrontation.

Jones was apprehended outside the casino and has been charged with first-degree murder.