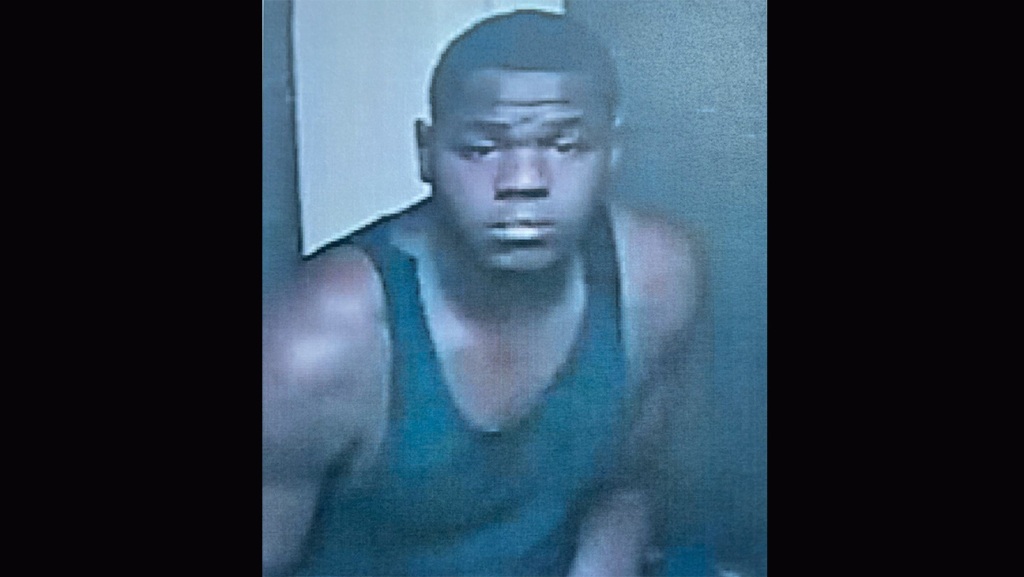 A suspect wanted in a Sunday morning Brookhaven murder has been arrested after a multi-county high-speed chase.

Officers with the Mississippi Highway Patrol and each county’s sheriff’s department assisted in the chase and ensuing arrest, Collins said.

“I want to thank law enforcement for sticking together and doing the job we were intended to do, that we were put here on earth by God to do,” Collins said. “Thanks to them we got a deadly criminal off the streets.”

Taylor was wanted for the Sunday morning murder of 23-year-old Tarvauirs Lyons, of Brookhaven.

Brookhaven Police officers responded to the intersection of Vanzie Street and Rance Drive around 4:45 a.m. Sunday where a male victim was found in the street.

The victim, identified as Lyons, had a gunshot wound to the head and was pronounced dead on the scene by King’s Daughters Medical Center, according to Lincoln County Deputy Coroner Ricky Alford.

“Brookhaven Police Department has an active manhunt for Zayrick Keune Taylor, known on the streets as ‘Juice,’” said BPD Chief Kenneth Collins earlier Monday. “Taylor is a cold-blooded killer. He has an arrest warrant for murder in reference to the death of Tarvauirs Wanquase Lyons. Taylor has already made it known that he is not going back to prison. Be aware that Taylor is known to befriend you, hang out with you, then kill you later.”

Taylor, now 23, was arrested and charged as an adult in 2015 for burglary, carrying a concealed weapon and discharging it inside city limits. He was arrested again in late 2016 and charged with aggravated assault, armed robbery, burglary of a dwelling and possession of a controlled substance. Arrested once more in 2017, he was charged with two counts of possession of a stolen firearm.

In February 2018, at age 19, Taylor pleaded guilty to accessory after the fact of burglary of a truck. He was sentenced in Lincoln County Circuit Court to seven years in prison, to serve three with four suspended, and to complete four years post-release supervision.

In June 2019, he was sentenced for aggravated assault — amended from attempted murder — to 10 years with credit for time served, plus five years post-release supervision. Taylor was ordered to remain outside the 14th Judicial district for the term of his supervision.