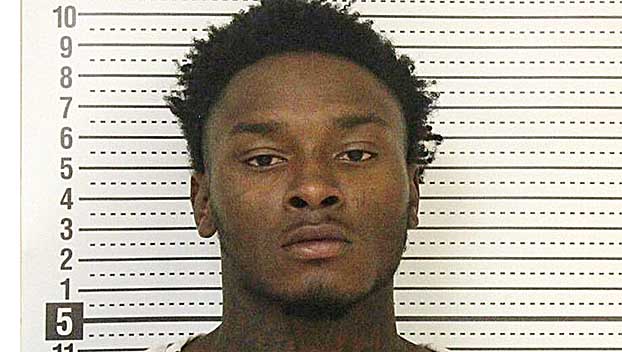 A Mississippi man has been charged with attempted murder after police say he shot his girlfriend’s ex-boyfriend in North Dakota.

Williston, North Dakota, Police arrested Michael Taylor, 24, of Mississippi, after they responded to a shooting after a fight started at a local bar.

The victim was shot multiple times outside the ex-girlfriend’s apartment.

Police said the victim, Osagboro Williams, saw his ex-girlfriend with Taylor at a bar earlier in the morning and got into a confrontation with her about it.

Reportedly, the ex-girlfriend told Williams she would talk to him later, which upset Taylor.

When Williams arrived at the girlfriend’s apartment complex, Taylor and another man were waiting in the parking lot.

Taylor was located later during a traffic stop where police say they found a loaded 9 mm pistol in his car. Police say Taylor tested positive for gunshot residue on his hands.

He was held in the county jail and will have a preliminary hearing on Oct. 20.