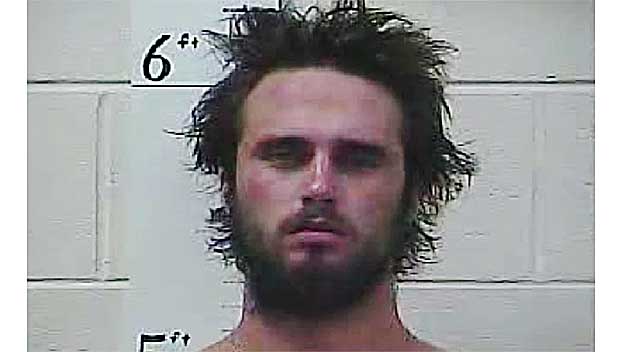 Police have arrested a man they believe murdered another man Sunday afternoon in front of the victim’s mother.

Deyton Worthy, 22, has been charged with murder along with possession of a firearm by a convicted felon.

Investigators say Worthy shot and killed Joshua Rayborn on Sunday afternoon at a house near Bentonia in Yazoo County.

The victim and the suspect were both known to local law enforcement officers and had a history with one another.