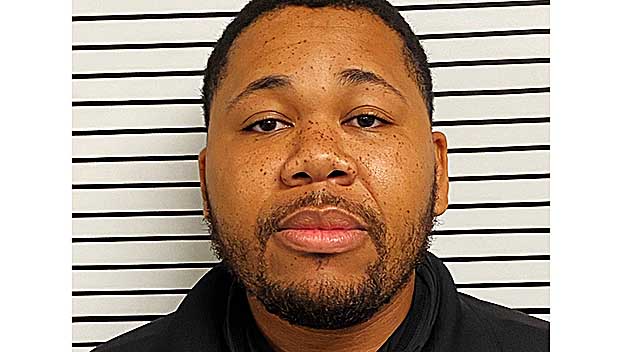 A Mississippi Department of Corrections probation officer was indicted on charges he embezzled money from people who were paying court fees, the state auditor said.

Hurd is accused of abusing his position as an MDOC probation/parole agent and embezzling money from people attempting to pay court-sentenced fees and fines.

Special Agents arrested Hurd and transported him to the Forrest County Jail. His bail amount will be set by the court.

“Taking advantage of probationers will not be allowed,” said Auditor White. “We will continue to root out fraud wherever we find it.”

If convicted, Hurd faces up to 20 years in prison or $5,000 in fines for each charge of embezzlement. All persons arrested by the Mississippi Office of the State Auditor are presumed innocent until proven guilty in a court of law. The case will be prosecuted by the office of District Attorney Lin Carter.