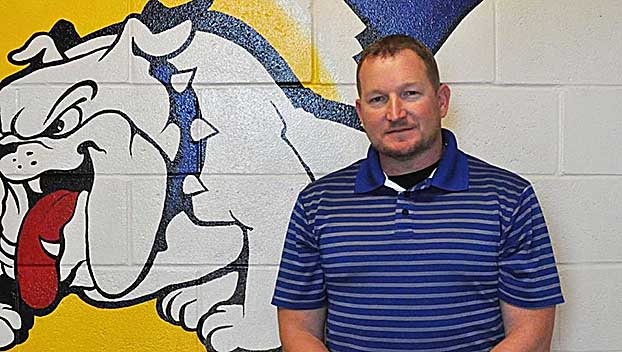 Smith was in his first year in his role at Mize. Prior to joining Mize, he coached at both Quitman and Petal high schools.