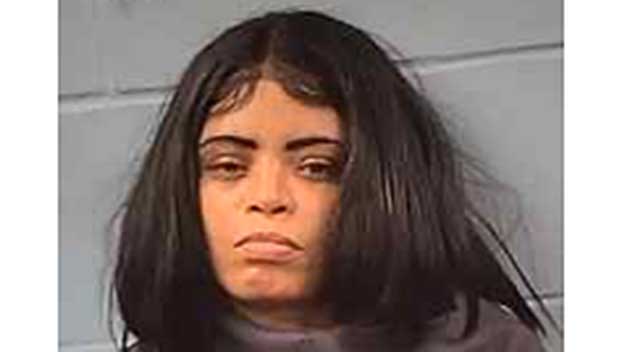 A grand jury will decide the fate of a Mississippi woman who reportedly shot and killed a Vicksburg man Friday.

Shannon Williams, 37, reportedly had a protective order against the victim, Jamal Stowers, 33, at the time of the incident.

The two reportedly had been in a previous relationship.

Williams reportedly shot Stowers in the torso at about 7:44 p.m. on Friday. Stowers was found outside near the street and died on the scene.

According to the Vicksburg Police Department, Williams’s case will be referred to the Warren County grand jury.