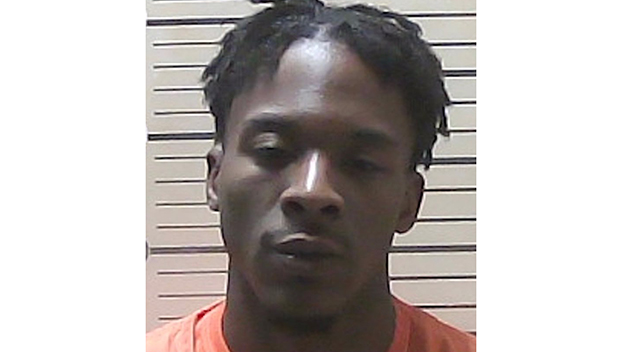 A Mississippi man has been arrested for committing sex crimes against children under the age of 13.

Officials report that the victims were three children ranging in age at the time from 6-to-13 years old. The crimes reportedly occurred in 2019 and 2020.