Mississippi police looking for man who kicked in door, tied up homeowner and made off with firearms 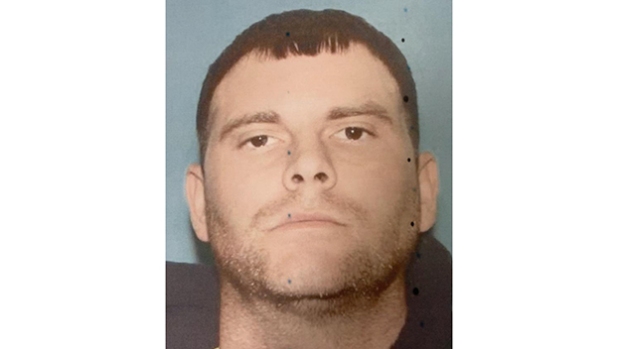 Mississippi police are searching for a suspect at large who reportedly forced himself into a victim’s house, tied the homeowner up with an extension cord before making away with a couple of firearms.

Natchez police are searching for a man reportedly entered the home of Phillip Moss by kicking in a door. He tied the victim up with an extension cord and with a pistol pointed at Moss in one hand and a knife in his other hand, Natchez Police Chief Joseph Daughtry said.

“He also kicked him several times in the ribs and in the head while he was on the floor,” Daughtry said. He added the incident was not random.

After further investigation, officers believe the suspect to be Jeremy Moon, 34, who is the ex-boyfriend of the victim’s sister, Daughtry said.

A shotgun and .357 Taurus pistol were reported stolen from the house.

After several hours, Moss was able to free himself and contacted a friend who called 911, Daughtry said.

Moon is wanted for house burglary, aggravated assault, armed robbery and kidnapping. He is still at large and should be considered armed and dangerous, Daughtry said.

He is described as being between 5 feet and 6 inches tall to 5 feet and 9 inches tall, 170 pounds and having brown eyes and brown hair. Investigators believed he is driving a black colored Mazda hatchback car, pictured above, with a Colorado tag on the front end of the vehicle, license plate BHQD85.