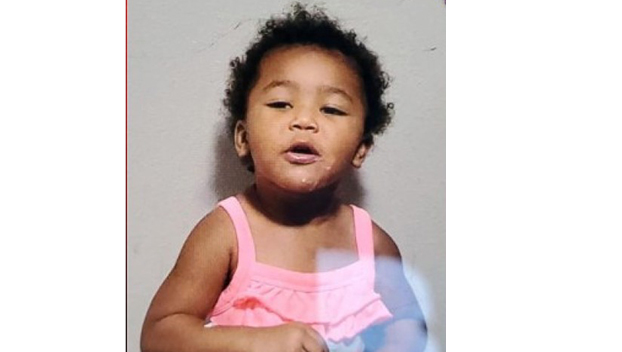 Lousiana law enforcement said the search for a Baton Rouge toddler believed to be in “imminent danger” has expanded statewide.

Nevaeh Allen, 2, was last seen around 1 p.m. Friday after her stepfather set her down for a nap in their Belaire neighborhood home, according to Louisiana State Police.

When Allen’s siblings arrived home from school at approximately 4:15 p.m., the apartment door was open and the child was missing. She is believed to be in “imminent danger,” a statement from Louisiana State Police said.

Nevaeh is described as a Black female with black hair and brown eyes. She is about 33 inches tall and weighs about 30 pounds.

Police say the girl was last seen without shoes and wearing a yellow dress with pineapples.