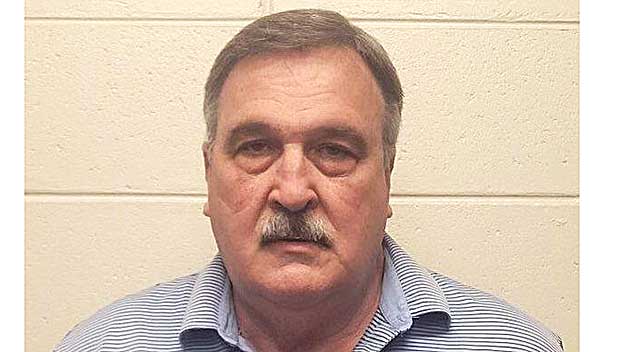 A $335,353.61 demand letter was presented to O’Neal when he was arrested. This amount includes interest and investigative expenses for money identified as embezzled and misused.

“I want to thank the teams across two different divisions at the auditor’s office—our investigators and the performance audit division—for their work on this matter,” said Auditor White. “We will hold elected officials accountable when they take more than they are allowed, particularly if the embezzled funds should have been returned to victims of crimes in Stone County.”

In Mississippi, circuit clerks are compensated for work based on the volume of services provided by their office. The clerks collect fees for those services. After paying or reimbursing the county for their employees’ salaries and deducting allowed expenses from the fee account, a circuit clerk may receive annual compensation of up to $90,000 from the fees. Any additional fees received by the clerk must be transferred to the county general fund.

O’Neal is accused of embezzling money from Stone County by writing checks to himself instead of to the county general fund as required by law. He also allegedly embezzled money that should have been returned to crime victims. O’Neal purportedly embezzled over $200,000 during his term as Stone County Circuit Clerk.

O’Neal was arrested by Special Agents at his current place of employment and transported to the Stone County Correctional Facility. Bail will be set by the court.

If convicted on all counts, O’Neal faces up to 70 years in prison and $16,000 in fines. All persons arrested by the Mississippi Office of the State Auditor are presumed innocent until proven guilty in a court of law. District Attorney Crosby Parker’s office will prosecute the case.

In addition to arresting and presenting a demand letter to O’Neal, agents issued individual demand letters to three current members and two former members of the Stone County Board of Supervisors. They are:

These amounts represent money improperly paid to former Stone County Circuit Clerk Jeffrey O’Neal by the Board of Supervisors. Each demand amount is calculated based on the votes made by the board members and includes interest and investigative expenses. These demands are not accompanied by criminal allegations.

O’Neal and each of the current and former county supervisors are covered by $100,000 surety bonds. A surety bond is similar to insurance and is designed to protect taxpayers from embezzlement and corruption. If no payment is made on these demands within 30 days, the Attorney General’s office is required to file a civil suit to recover the money on behalf of taxpayers.