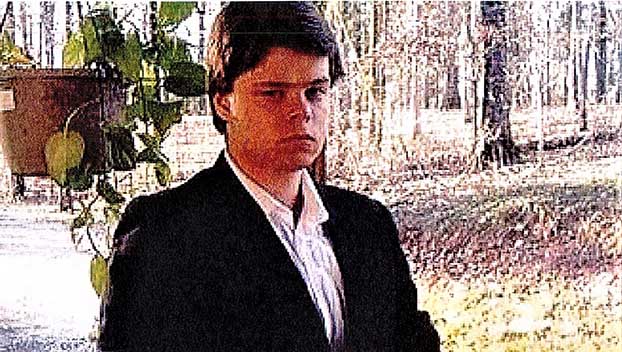 A Mississippi sheriff’s office was searching Monday for a 16-year-old boy they believe committed a murder.

Investigators said Hyde should be considered armed and dangerous.

Deputies say Hyde is suspected of shooting Brad Lackey, 30, in the head and killing him.

Deputies said investigators do not have a motive, but believe Hyde’s mother and Lackey were in some kind of relationship.

Anyone with information about where Hyde may be is asked to contact the sheriff’s office by calling 911.