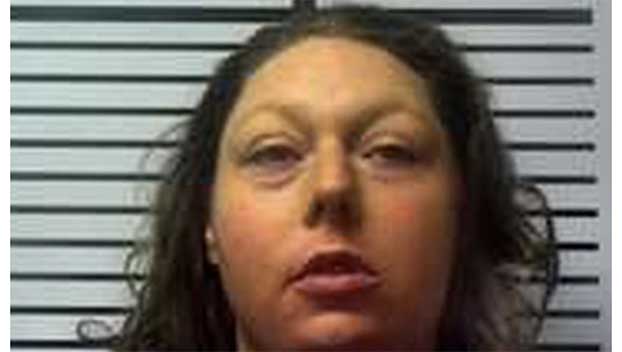 A Mississippi mother has been arrested and charged with child abuse after police say she gave birth to an infant who tested positive for methamphetamine.

Deputies say she’s been held on pending charges of felony child abuse after deputies had been searching for her since Friday.

Carter was arrested three years ago and charged with child abuse for giving birth to another baby that tested positive for cocaine and meth, deputies said.