Federal judge based in Mississippi John Gargiulo dies of cancer 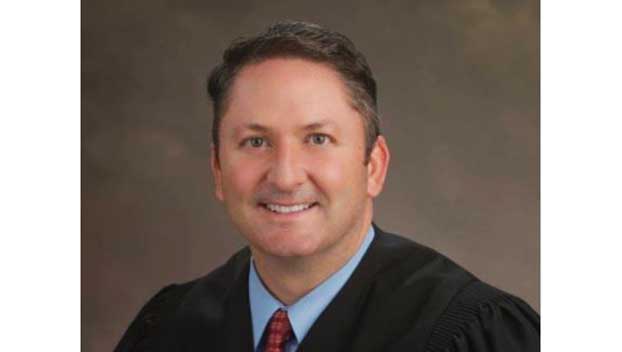 A federal judge in the U.S. District Court in Mississippi has died.

“Since his appointment in August of 2014, Judge Gargiulo has served our court with efficiency and distinction and he will be sorely missed,” Chief U. S. District Judge Daniel P. Jordan III said in a written news release.

“Judge Gargiulo served his state and his country at the highest levels. In fact, he dedicated his professional career to serving others,” Judge Halil S. “Sul” Ozerden said in a statement. “We owe him and his family a deep debt of gratitude, and we grieve with them at this most difficult time.”