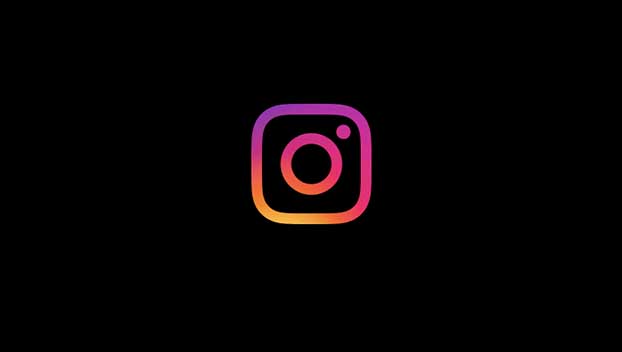 Instagram’s website and app were down for several hours Monday, along with sister platforms Instagram and WhatsApp.

Whatever caused the sites to go down affected pretty much all of Facebook’s platforms and across the globe.

Users reported experiencing problems with both the desktop version as well as the app. The website Downdetector.com reported that the outages began at approximately 10:15 a.m. central time Monday. Downdetector.com is a crowdsourced site that tracks online outages.

The outage was so pervasive that even Facebook’s own “status” page, which is intended to help users see when a particular function on the platform is not working was also down. Visit it here: https://status.fb.com/

The outage couldn’t have come at a worse time for the social media giant.

On Sunday, a former Facebook manager outed herself as a whistleblower on the CBS show “60 Minutes” and said the company did not do enough to quell hate-filled rhetoric from the platform.

The cause of the outage — which appears to be the longest outage of Facebook in recent history, if not ever — was not immediately known.

And the company seemed incapable of using any of their own platforms to alert users, instead turning to Twitter:

Of course Twitter, unaffiliated with Facebook and known for snarky comments by its users wasted no time in chiming in:

Has anyone tried unplugging it, waiting 10 seconds, and then plugging it back in? 😆

Personally, I think they took it all offline to try to make a point

"See, guys, we TOLD you, you would miss us terribly, now we're back, you can come back now…

Some users directed their frustration (and concern) directly at Facebook’s leaders:

Dont waste your time. Its not worth it. People need to step away from there screens and spend real time with people.