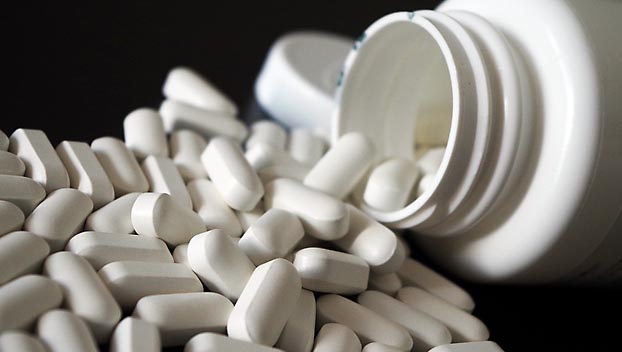 The patient, 64-year-old Charlotte Ratley of Abita Springs, never got ivermectin. She died less than 24 hours after Keller said the hospital either had to administer the drug or let Ratley’s daughter, a licensed physician’s assistant, do so.

Federal agencies, medical groups and health experts say there is little evidence that drug is effective against COVID-19. Doctors say it’s frustrating when patients ill from the coronavirus demand ivermectin.

The U.S. Food and Drug Administration has approved ivermectin pills to treat parasitic worms, a lotion against head lice and a cream to treat rosacea, which causes redness and pimples. But it has not approved it for treating COVID-19. Large studies are underway to find out whether the drug can prevent or reduce the disease.

Ratley’s family said she had been prescribed the drug after being diagnosed but before being admitted to the hospital, where doctors refused to give her the drug.

In their petition, Ratley’s relatives said she was failing fast. “The potentially great benefits of ivermectin certainly outweigh the slight potential harm of prescribing ivermectin and administering it to Charlotte,” their lawsuit said.

The hospital, in a petition filed Wednesday, said that it could still be subject to a contempt of court claim for damages.

“To the best of our knowledge, this is the first ivermectin case in Louisiana,” the hospital said. “However, Louisiana hospitals and hospitals all over this country face the threat of an escalation of litigation forcing hospitals and physicians to administer ivermectin, and other unsafe and unapproved medications, to patients unless courts stop this threat by ruling against these well-intentioned litigants.”

Similar suits have been filed in other states, including New York and Ohio. A Delaware judge refused to order doctors to administer it.

Its filing includes a list of agencies that have raised red flags about ivermectin’s use for COVID-19, including the U.S. Centers for Disease Control and Prevention, the Infectious Disease Society of America, the World Health Organization and Merck & Co., which makes ivermectin.