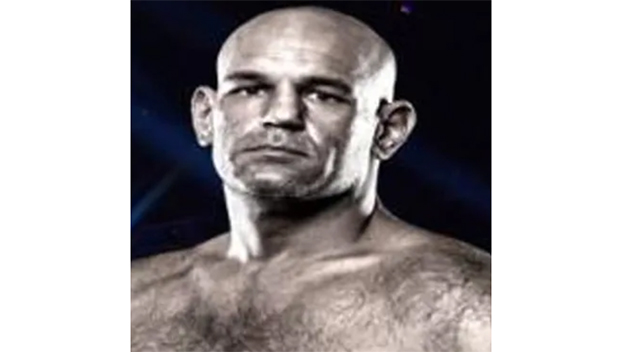 Mississippi native and MMA fighter Justin Ray Thornton died Monday more than a month after he collapsed. in the ring after taking multiple blows to the face in a Bare Knuckle Fighting Championship event on Aug. 20 in Biloxi.

“This morning we were very saddened to be notified of the passing of one of our fighters, Justin Thornton, who competed at BKFC 20 on August 20, 2021,” Feldman said in a statement to MMA Fighting. “We join the rest of the combat sports community in sending our deepest condolences to his family and loved ones.”

A Facebook post on Thornton’s page on Sept. 23 said the fighter was paralyzed, on a ventilator, being treated for an infection in his lungs and being given medication for a spinal cord injury.

What contribution the knockout in August played in Thornton’s death is unclear.