Mississippi teacher charged with sexually abusing juvenile at her home 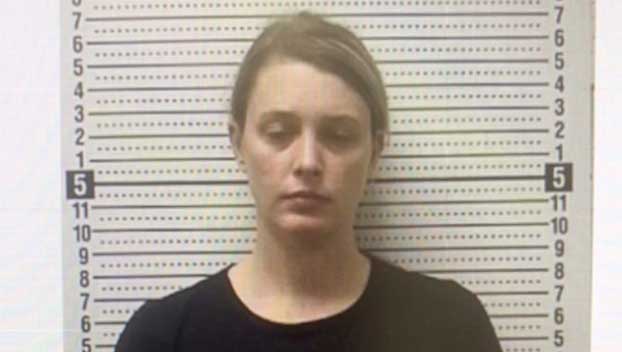 A Mississippi 8th grade teacher has been charged with sex abuse of a juvenile, police said.

Senatobia police said they received a report from a girl who alleged she was abused at Redd’s residence.

After a search of the home, Redd was arrested. She’s out on bond and is scheduled to appear in court on December 2.

The DeSoto County School District said Redd was no longer employed in the district.