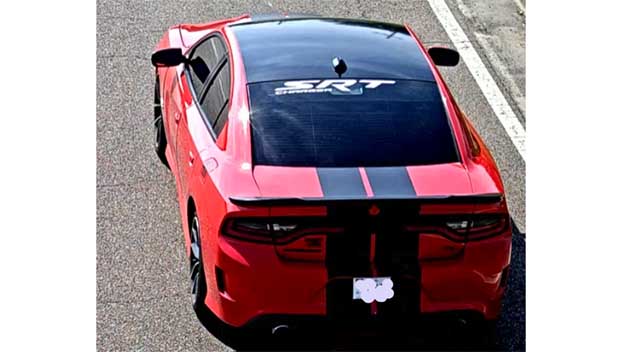 Mississippi police are investigating a deadly shooting that occurred Saturday in a shopping center.

Southaven Police said one person, a 24-year-old male, was killed in the shooting at approximately 11:30 a.m. outside the Party Works on Airways Boulevard in Southaven, Mississippi.

Police say the suspects were driving a Dodge Charger, red with black stripes down the middle. The car also had “SRT” on the back glass.

Anyone with information on the suspect’s vehicle is asked to call the Southaven Police at 662-393-8652.

‘You rescue them for the people as much as…