A Saturday shooting at a Mississippi strip shows that crime can happen anywhere at any time, Madison County Sheriff Randall Tucker said.

Madison County deputies were part of an officer-involved shooting in an area Tucker said is often a very quiet shopping area.

Deputies responded to a domestic dispute call Saturday morning between a husband and wife near Yandel road and Highway 51 Tucker said.

The husband reportedly fled the scene in a vehicle, stopped at a nearby shopping center and brandished what appeared to be a weapon when officers attempted to make an arrest.

A Madison County deputy reportedly shot the man in the leg. The man was transported to a Jackson hospital.

As in all officer-involved shootings, the Mississippi Bureau of Investigations has taken over the investigation. 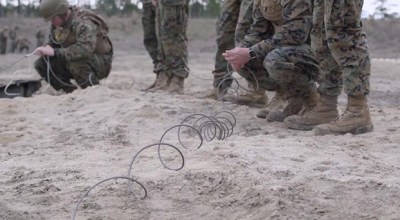 Mississippi sheriff wonders whether ‘jurors are being tampered with’…